Paraserianthes falcataria L. (also: Albizia falcataria L.) is a pioneer tree species, which is able to make soils usable again and enrich them with nitrogen due to its characteristic as a legume. Paraserianthes f. (Sengon)  is already widely processed on Java, but mainly into standard products such as plywood, other board products and pulp & paper.

Other uses of the wood have not yet been developed due to lack of knowledge. Especially the potential in the wood construction sector is very high, as the strength values of sengon are good despite its low density. There are no wood construction products made of Sengon on the Indonesian market yet. The market introduction of wood building elements such as glued laminated beams can replace conventional building materials with a large hidden energy cost (often referred to as grey energy) like concrete and steel and at the same time store CO2 in the wood used.

The UN projects that 68% of the world population will live in urban areas by 2050, which indicates a massive rise in construction activities around the world. The construction sector contributes up to 40% of global CO2 emissions, 13% only coming from steel and concrete.

This incredibly fast-growing tree species Sengon absorbs immense amounts of carbon and therefore poses a huge potential as a climate solution when used in construction.

Fairventures Worldwide saw the potential of lightwood in construction and took action.

FVW  has built a pilot project from Paraserianthes f. timber at the Mangkawuk Learning and Production Center in Kalimantan. This construction is 8x10m in size with no walls and only a roof, similar to a bale, where the field staff can be trained in various topics such as planting and harvesting activities.

The decision was made to build the whole construction out of Sengon to observe the behaviour of Sengon in tropical climates. Only the sub-structure of the Teaching Platform was chemically treated in order to prevent termites from attacking the building. All other parts including the Sengon shingles are 100% natural.

The goal of this building is to see the behaviour of untreated Sengon in construction. The extreme tropical climate and weather conditions are definitely a challenge, but with structural wood protection and regular inspections we believe the life-span of the building will easily exceed 5 years.

Stay tuned for an update on the Teaching Platform! 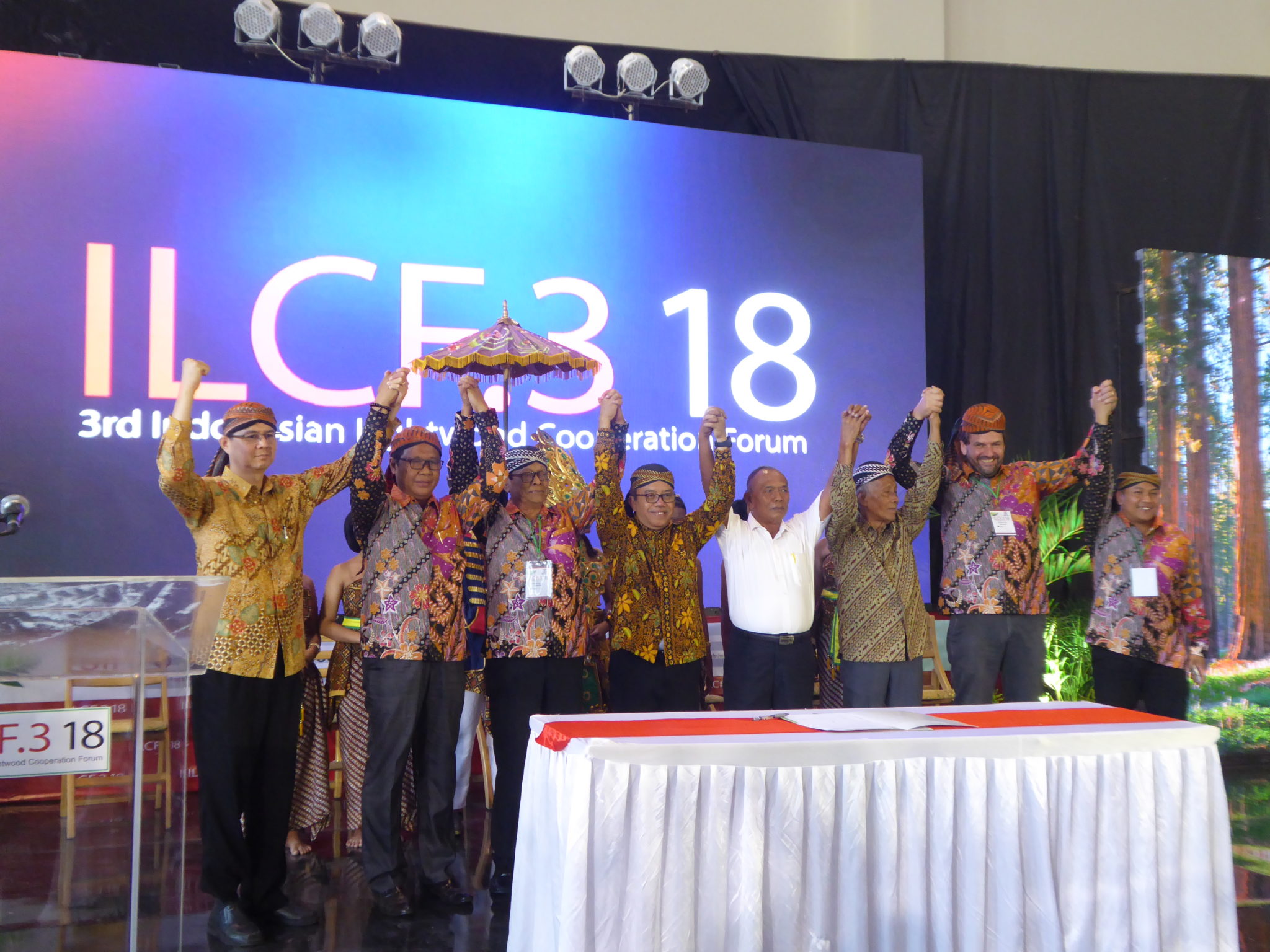 Lightwood is an incredible material which has huge potential for the future. Indonesia is the leading country worldwide in producing and exporting […] 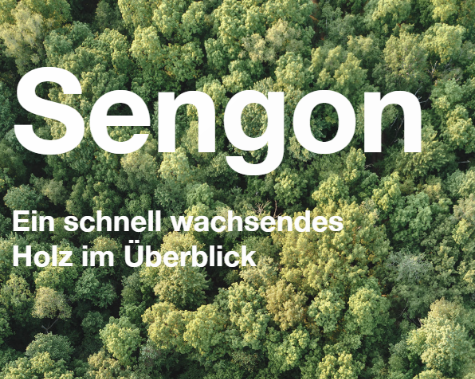 The climate crisis is the most serious crisis of our time, and it affects all of us. The rate of evaporation increases […] 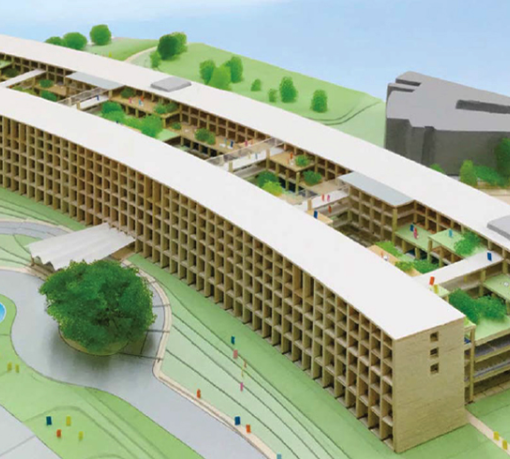 Upon its completion in 2021, the Nanyang Technological University (NTU) will cost about $180 million Singapore Dollars (USD 135 Mio.) and will […]

Together with the PIKA Academy in Semarang, Indonesia, the second lightwood competition for students (FLC.2) has begun. This year the best sideboards made of […]